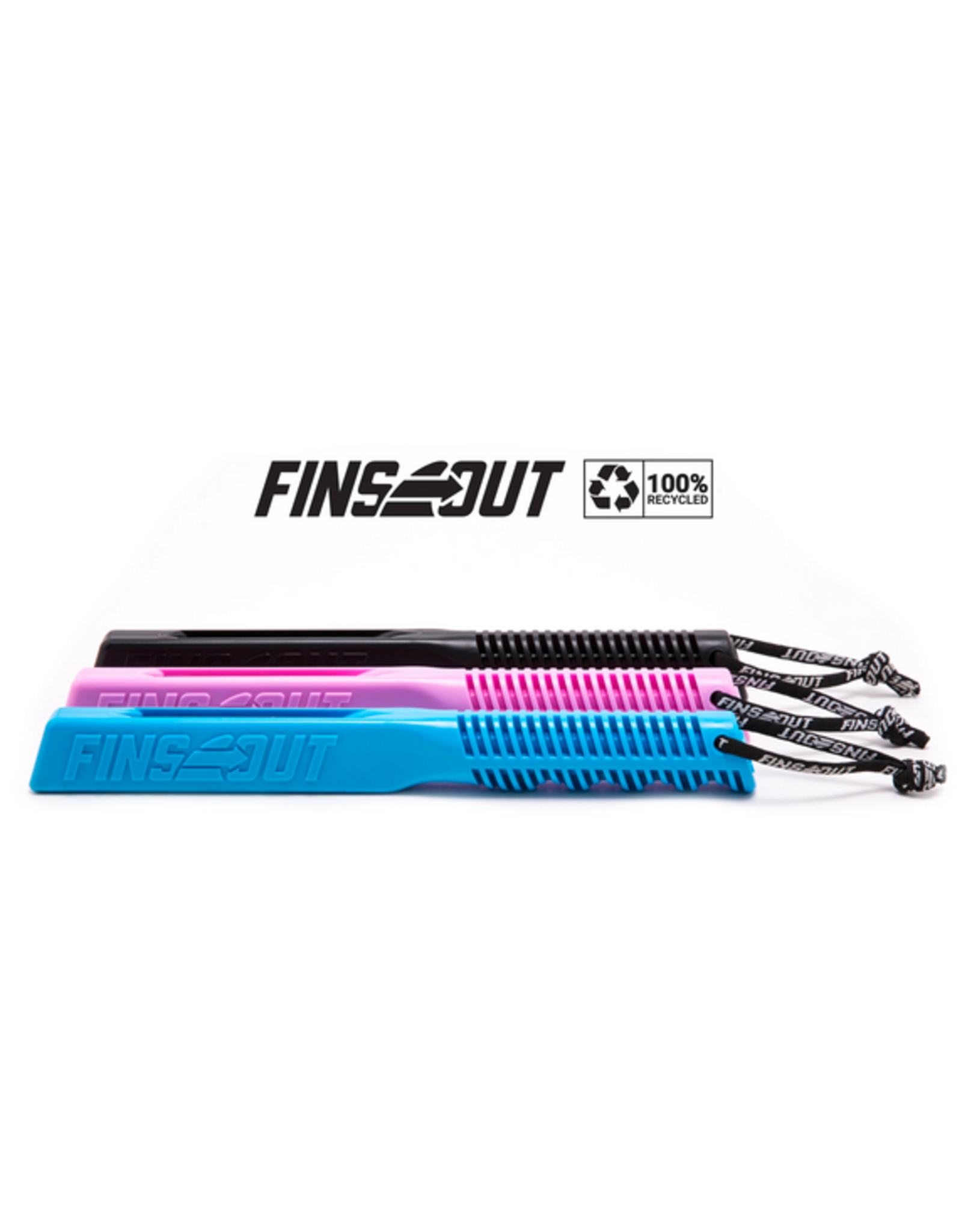 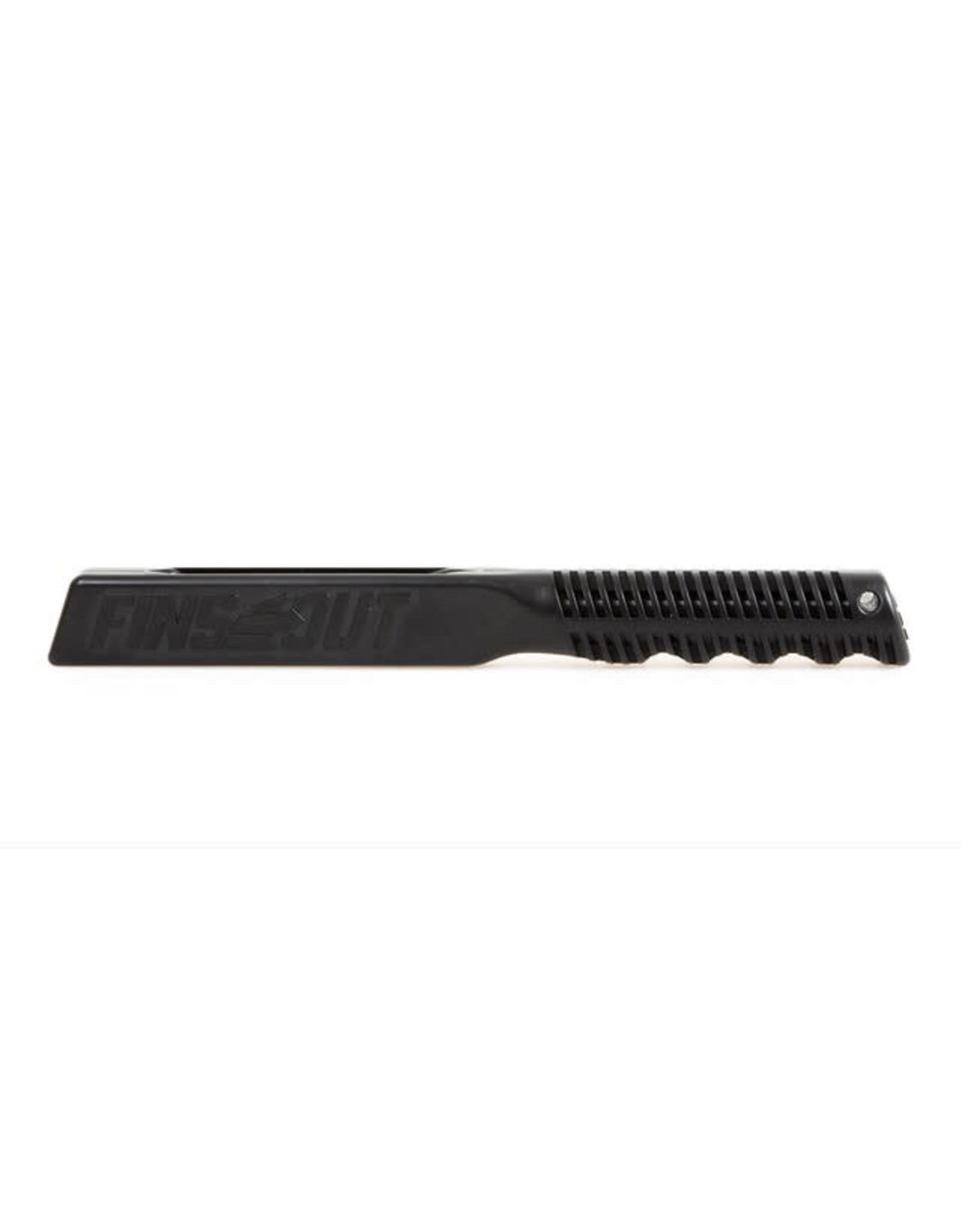 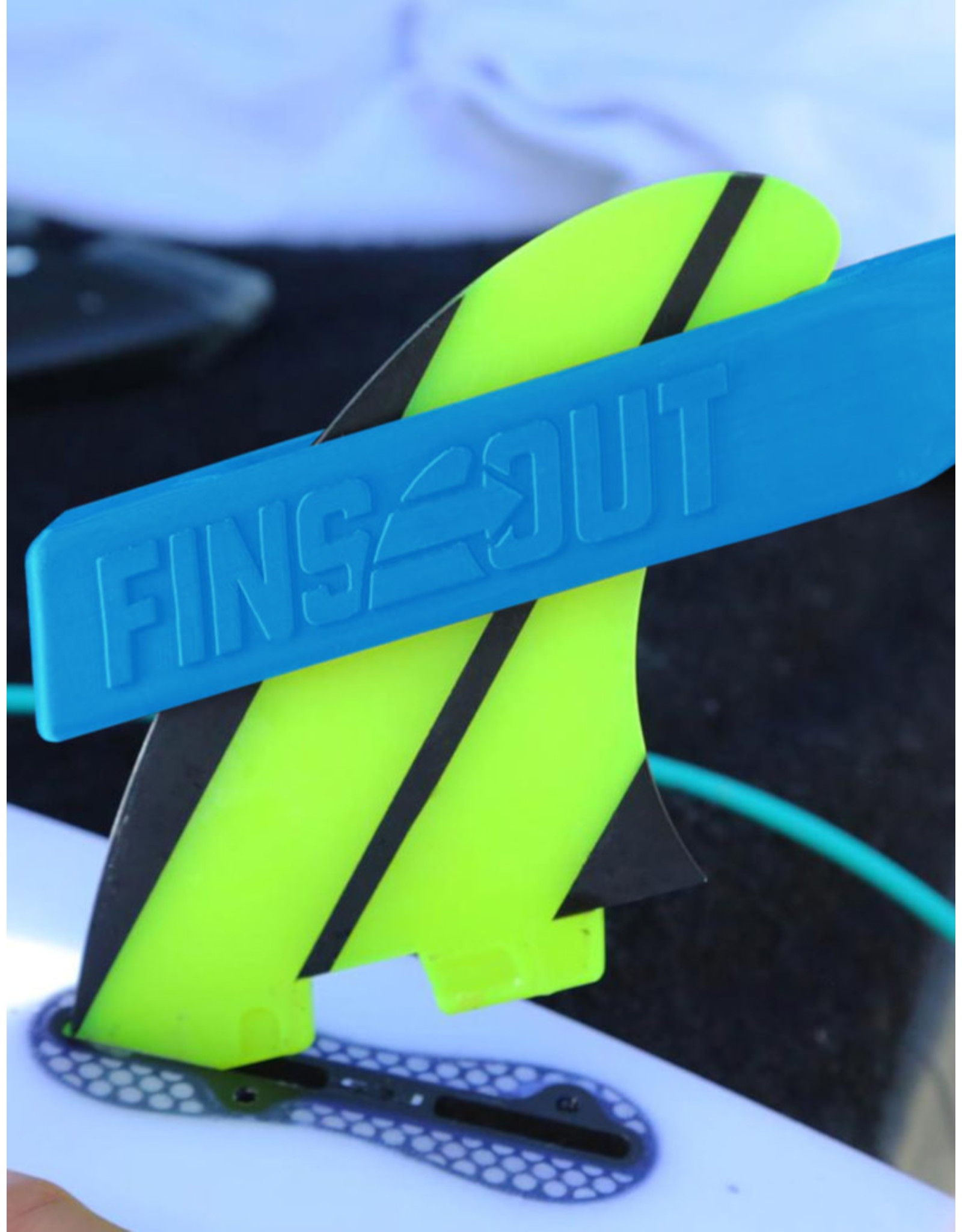 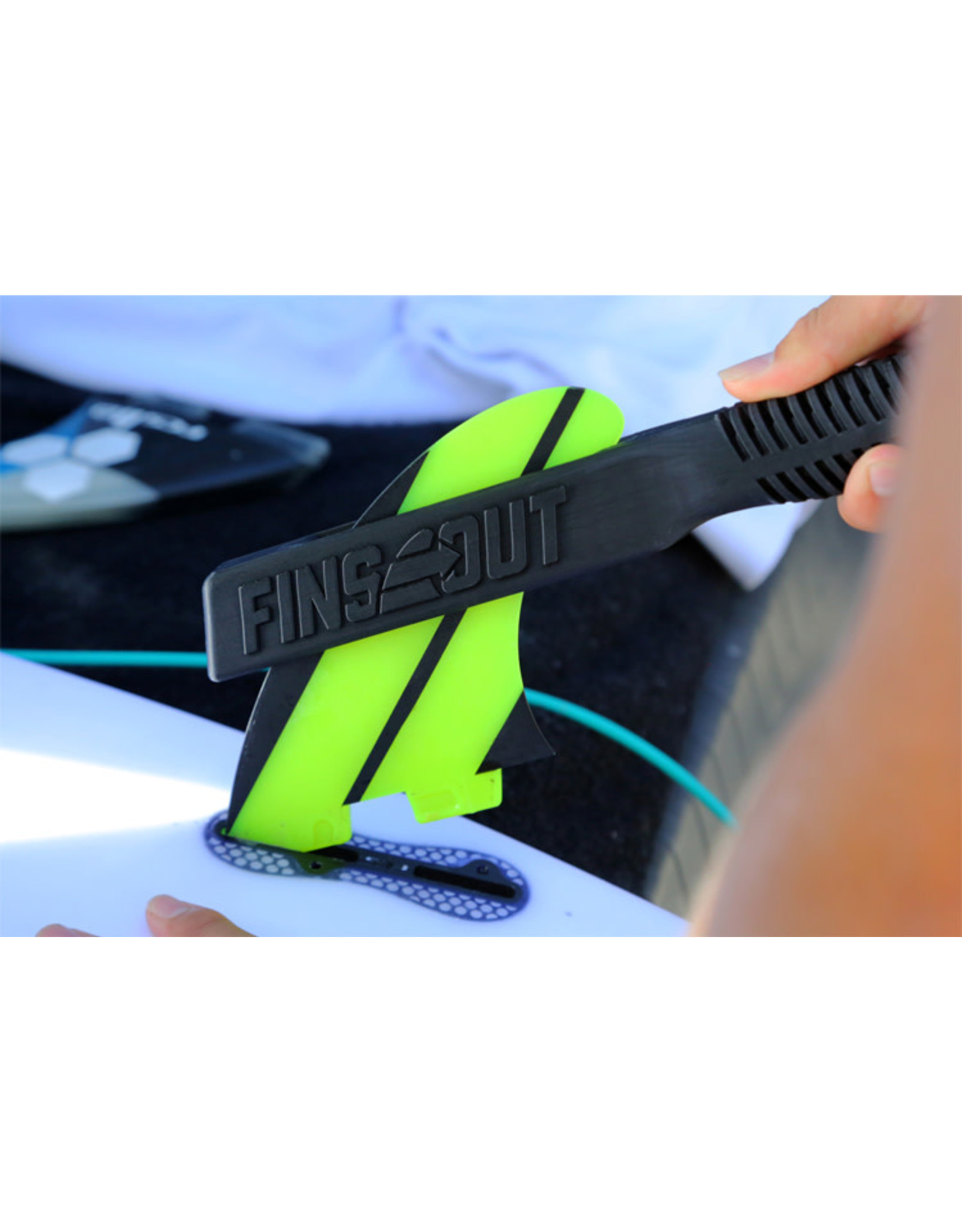 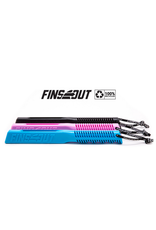 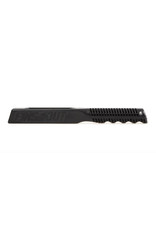 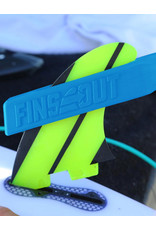 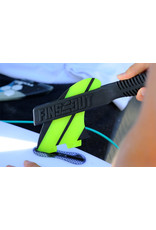 Swapping the fins out of your surfboard just got a whole lot easier. Finsout® is a handy tool compatible with the revolutionary FCS II fin system. The patent-pending fin friendly design, which enables you to change your FCS II fins with a simple flick of the wrist, was released earlier this year to universal acclaim from core and professional surfers alike.

FCS Brand Ambassador and former WCT competitor Richie Lovett commented, “As someone who likes to change my fin set-up almost every session, this tool now makes that process so much faster”

Designed on the Gold Coast, Australia 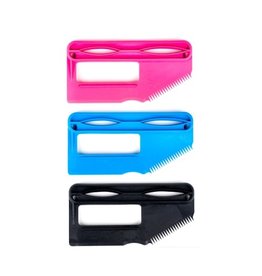