Dan was a pro flatland freestyle skater in the late 1980s, both loved and reviled for an innovative artistic style based on pumping through his routines. Undaunted, he continued provoking the skateboarding establishment by introducing an advanced high-precision carving truck in 1993, years before longboarding went mainstream. He remains single-minded about developing breakthrough technologies to expand the performance envelope for skateboarders of every stripe.

Dan’s hyperactive moral conscience compels him to oppose small-mindedness, shortsightedness, cynicism and naked greed in the skateboard industry. He doesn’t mind that this may mean a smaller market share for Seismic. Dan also concedes that his Yale philosophy degree has dubious merit in the skateboard world.

Dan’s writings have been published in The New York Times, The Los Angeles Times, and numerous skateboard and arts magazines. He was the Editor of The Legacy of Warren Bolster: Master of Skateboard Photography (Concrete Wave Editions, 2004). 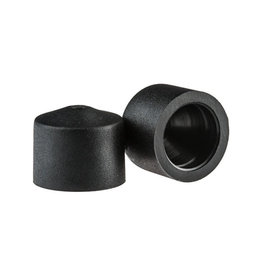