Lakai is a Los Angeles, California based footwear manufacturer that enjoys a rich history in the skateboarding lifestyle. Founded by professional skateboarders Mike Carroll and Rick Howard in 1999, Lakai is built on the dedication and pride they have always invested into their skateboarding and the Girl and Chocolate brands. With a focus on creating an atmosphere that is supportive and motivating while developing a product line that team riders can be proud of, Lakai has maintained a unique level of integrity and respect within the skateboarding community since its inception.
Lakai footwear is professionally endorsed by Rick Howard, Mike Carroll, Tony Hawk, Vincent Alvarez, Stevie Perez, Riley Hawk, Danny Brady, Jesus Fernandez, Yonnie Cruz and amateur talent Simon Banerot, Tyler Pacheco, James Capps, Nico Hiraga, Griffin Gass, and Jimmy Wilkins. 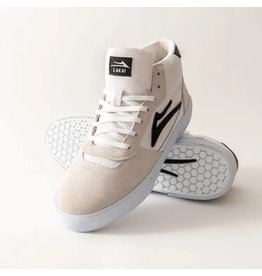 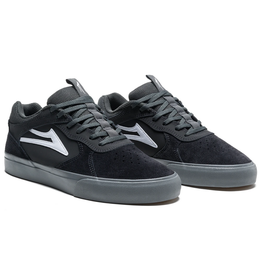 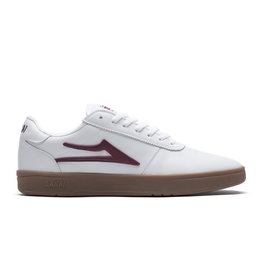 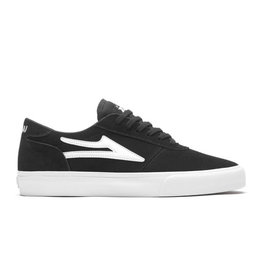 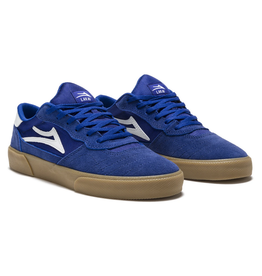 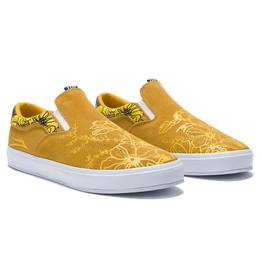 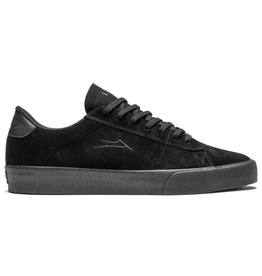 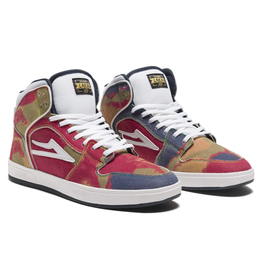 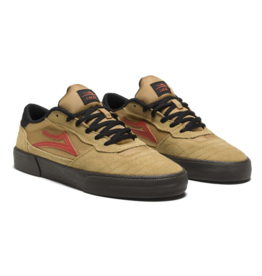 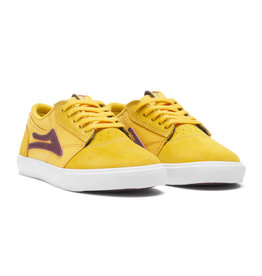 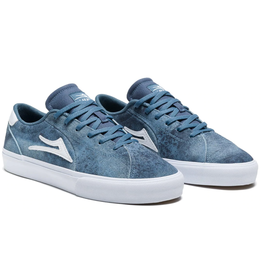 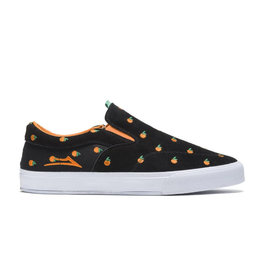 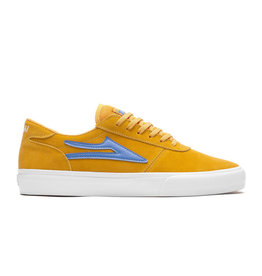 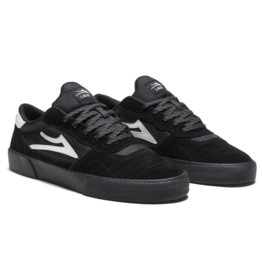 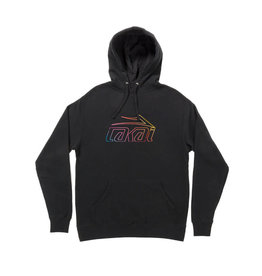 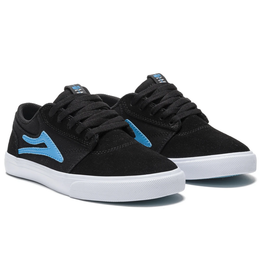 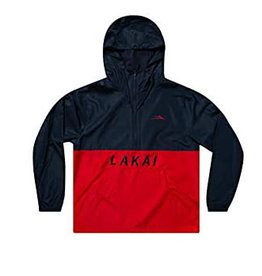 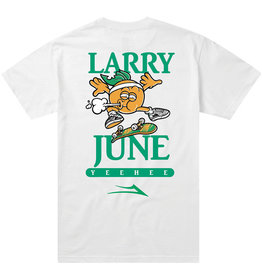 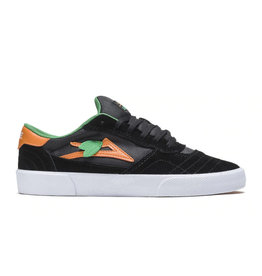 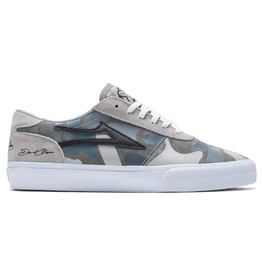 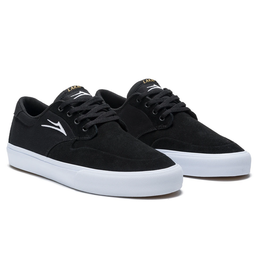 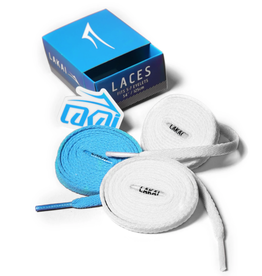 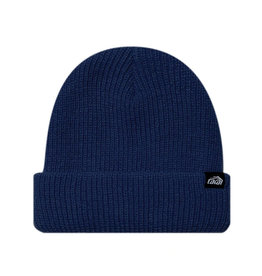 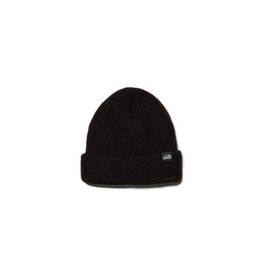