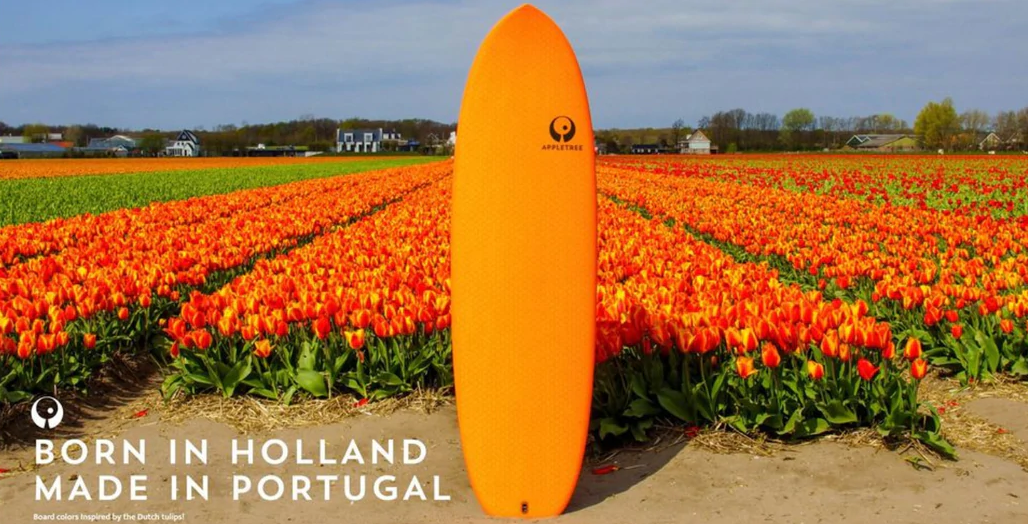 Due to the small surf in the Netherlands, we design boards that surf well in small conditions. Other brands might say they design a board for “summer” or “gutless” surf, but a gutless day in California or Australia is still considered a good day in the North Sea. So these boards often still don’t work. We specialise in making surfboards for our own, much loved North Sea. But they work equally well in bigger, more powerful surf.

With the kiteboards it’s a little different. When the wind is up, the waves can reach respectable heights. The North Sea is famous and respected for heavy storm conditions. For centuries the best sailors in the world came from the Netherlands and still do. Likewise, some of the best Kitesurfers in the world have their roots firmly in Dutch ground. Our range of wave kiteboards works in all conditions, from small waves and flat water, to big stormy conditions where control and trust in your equipment is vital.

As a two brother team, we started producing our first surfboards around 2005 and our first wave kiteboards a few years later. During the first ten years we refined shapes and came up with our own production method that is unique in the world. In 2016 we moved to a bigger production facility and launched our best performing boards to date in Hex Fusioncore and Fusion core. We now have two shaping machines and 10 staff making the best boards you can buy.

Meanwhile we keep surfing, kitesurfing and working on new shapes for your next board. 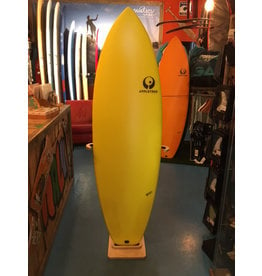 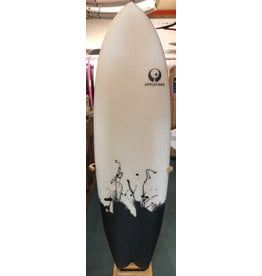 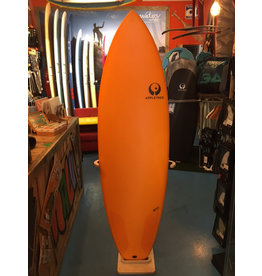 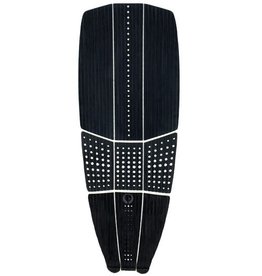