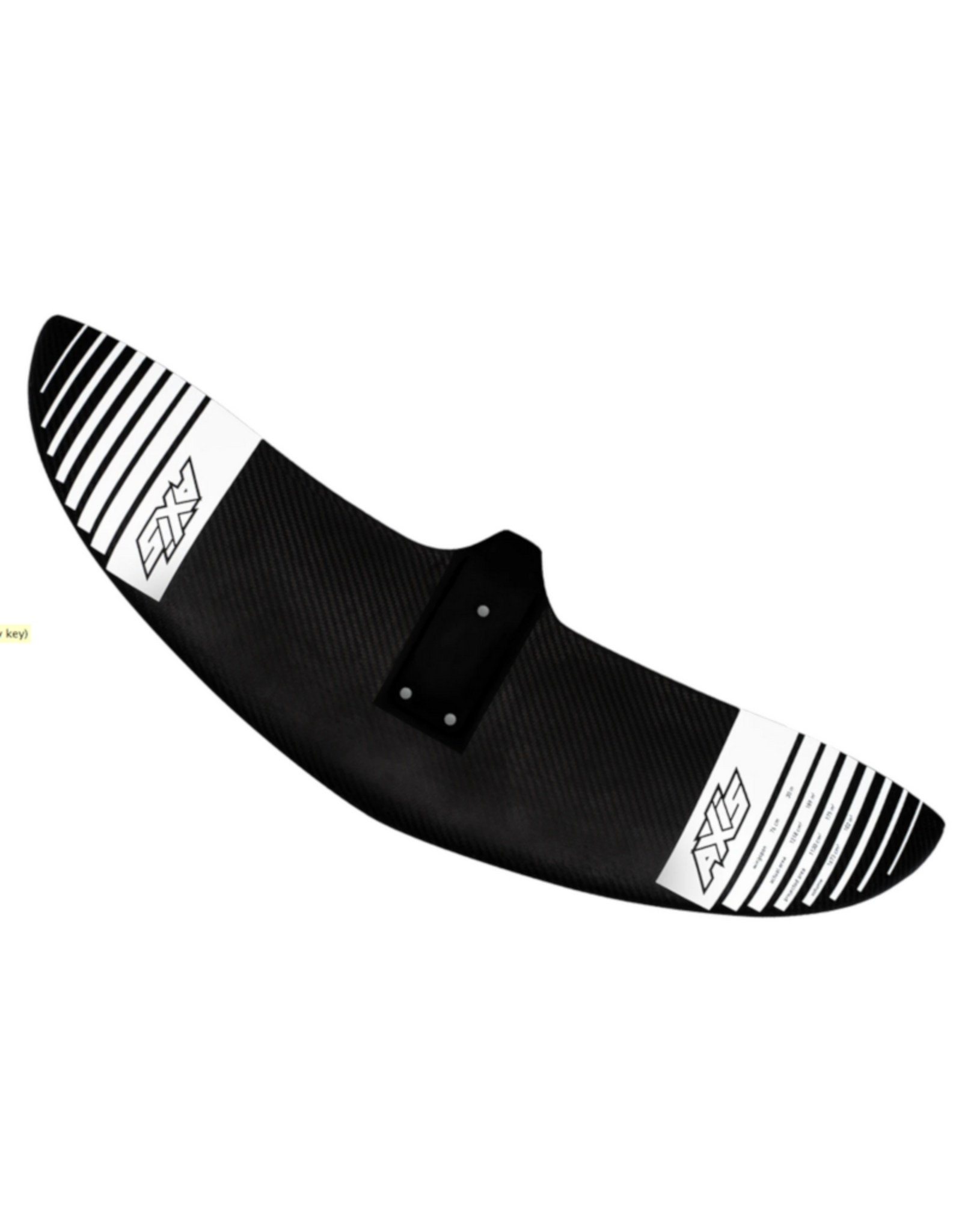 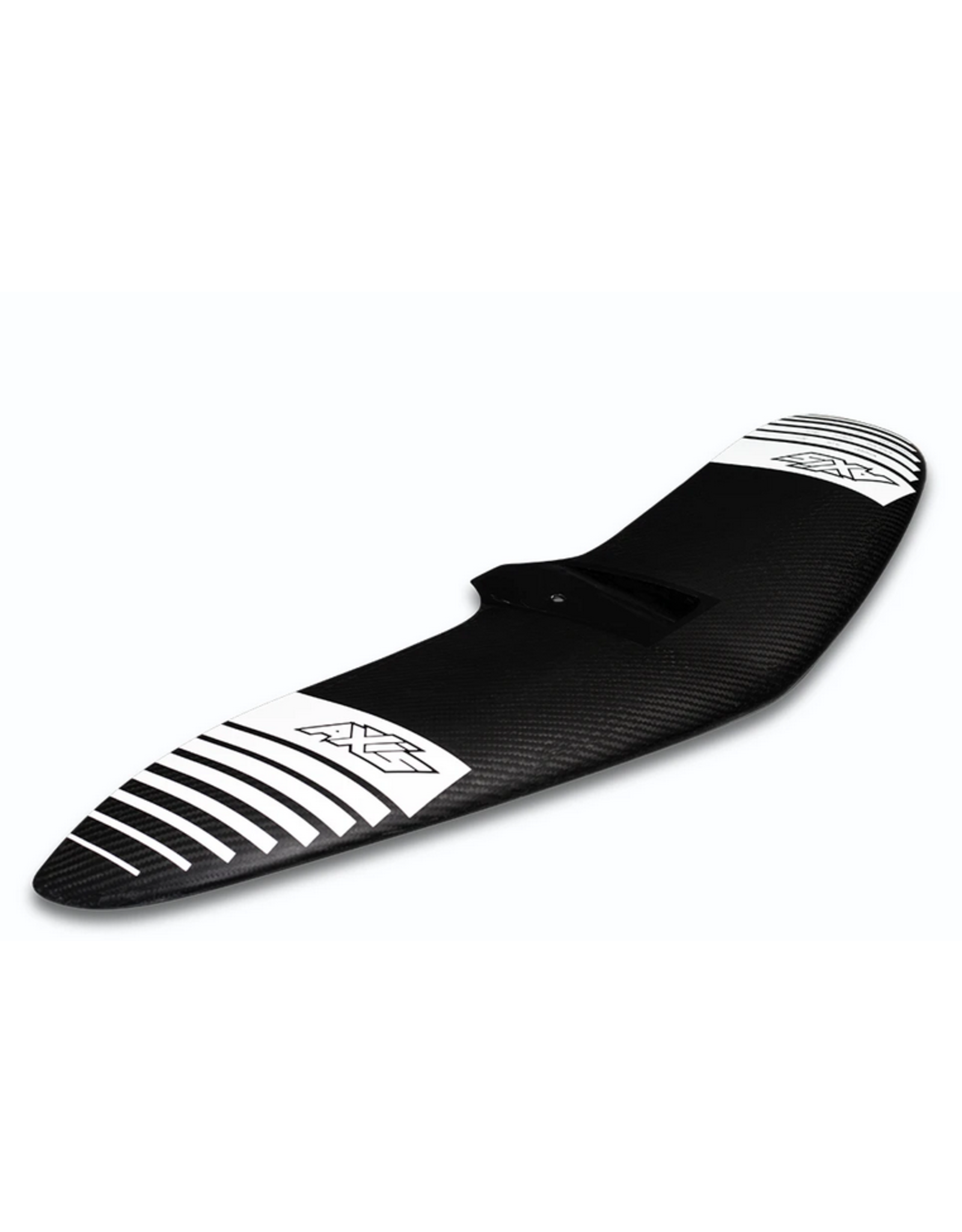 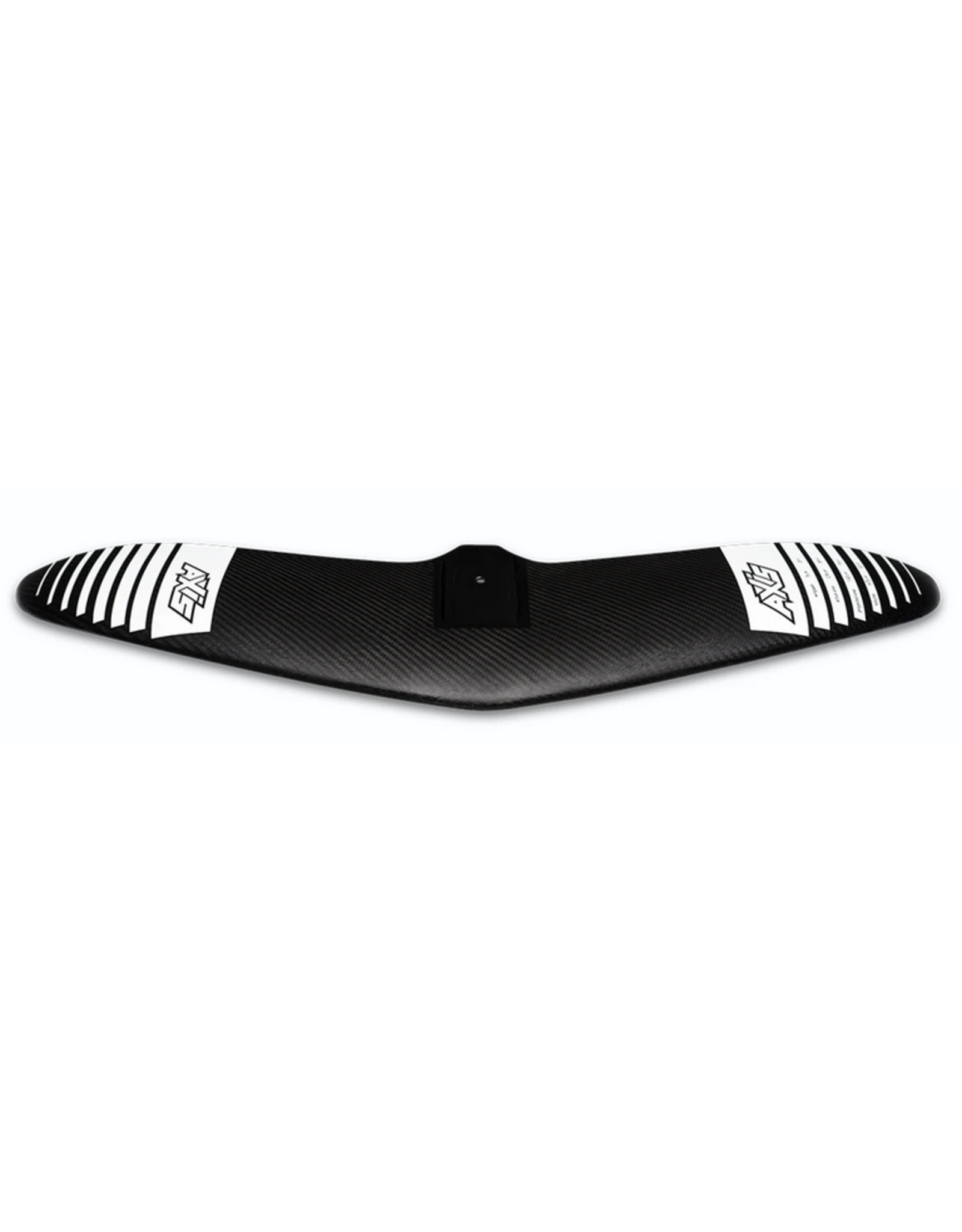 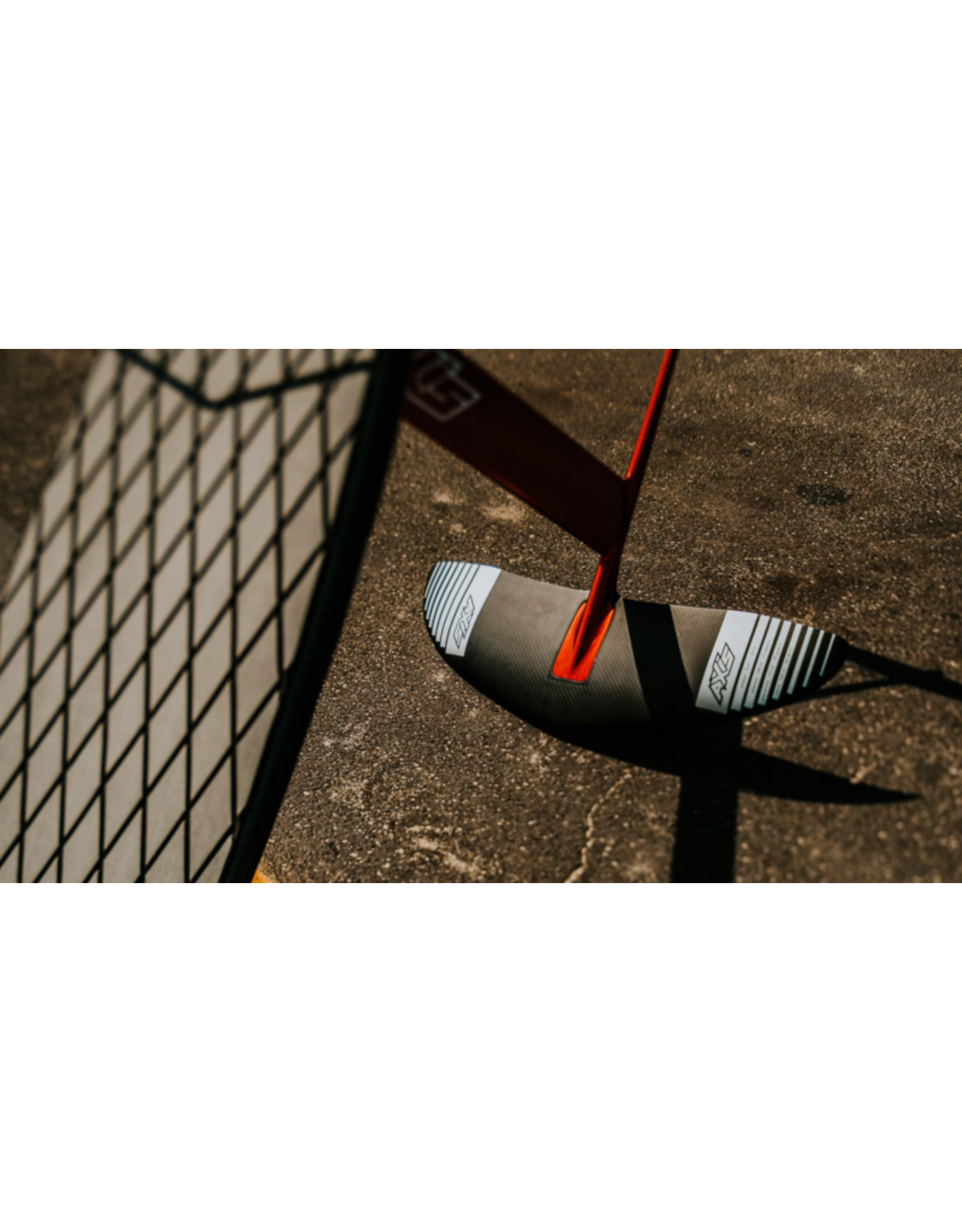 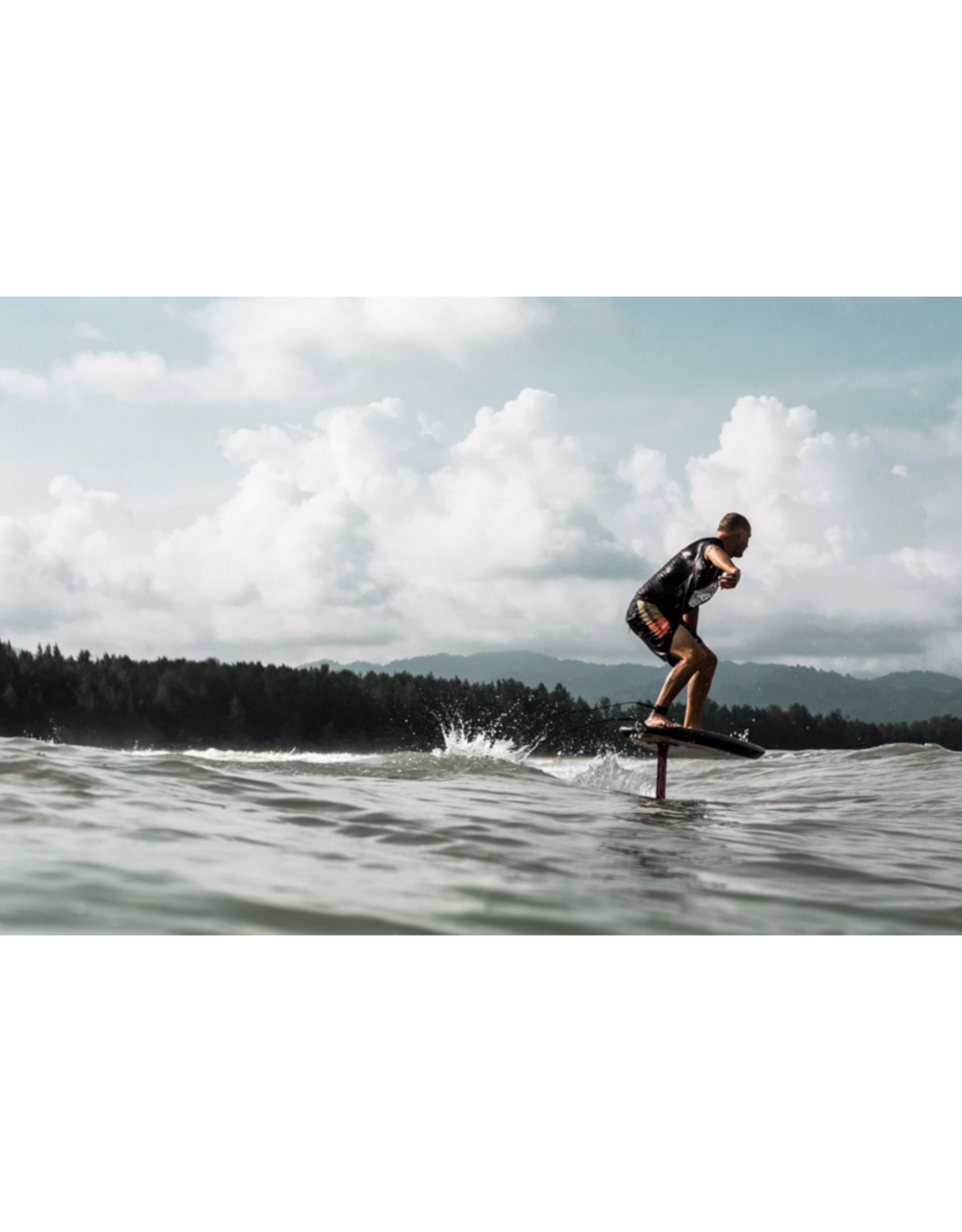 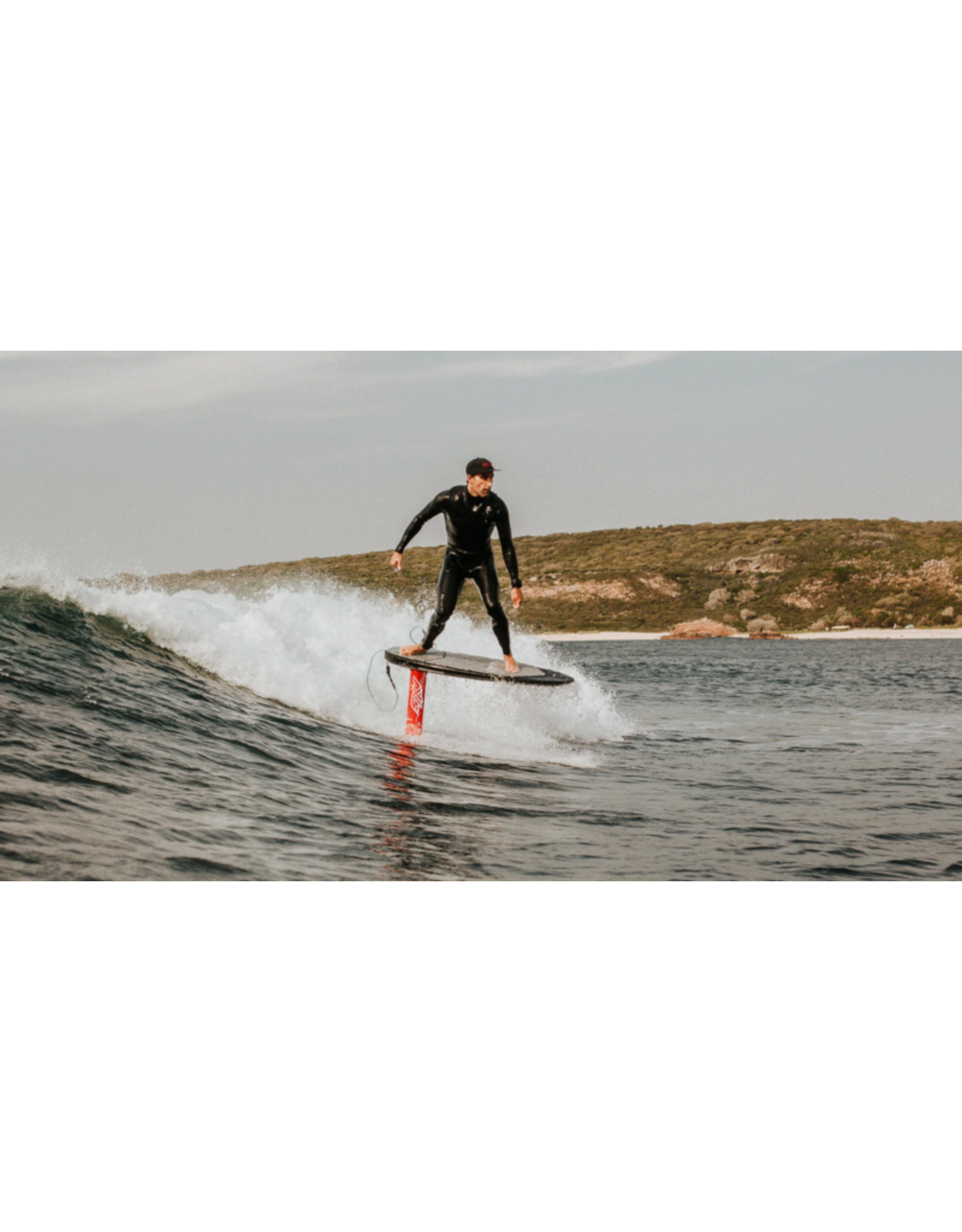 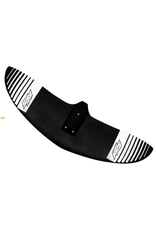 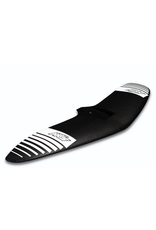 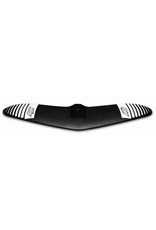 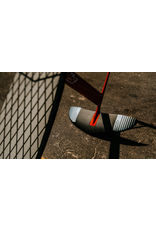 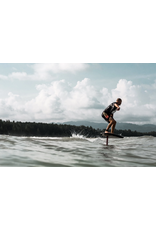 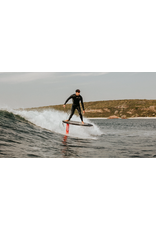 The AXIS SP 760 Carbon front wing was designed with Surf Foiling in mind. As the medium size of the new Surf Performance wings, the 760 allows you to handle more juice in bigger and steeper conditions, while maintain control and loose turning. The 760 will be your choice when the waves are sucky and steep or close together with lots of link ups. Full skatepark mode.

Both the 760 and 860 (the bigger wing of the surf family), sit very well in the pocket. They don't blast you too far out, like some other wings do. These are true surf wings with good pumpability.

You can throw the Surf Performance wings (660, 760, 860) around a lot more in the waves which we love so much. And due to their deep V design, they won't throw you too fast ahead of the wave. They are much easier to keep in the zone.

Other than prone, the AXIS SP 760 carbon wing is a fantastic wave and cruise style kite foiling wing. You can ride is as slow as you want, turns on a dime, and you can still push it on those faster downwinders. A perfect one wing kite setup.