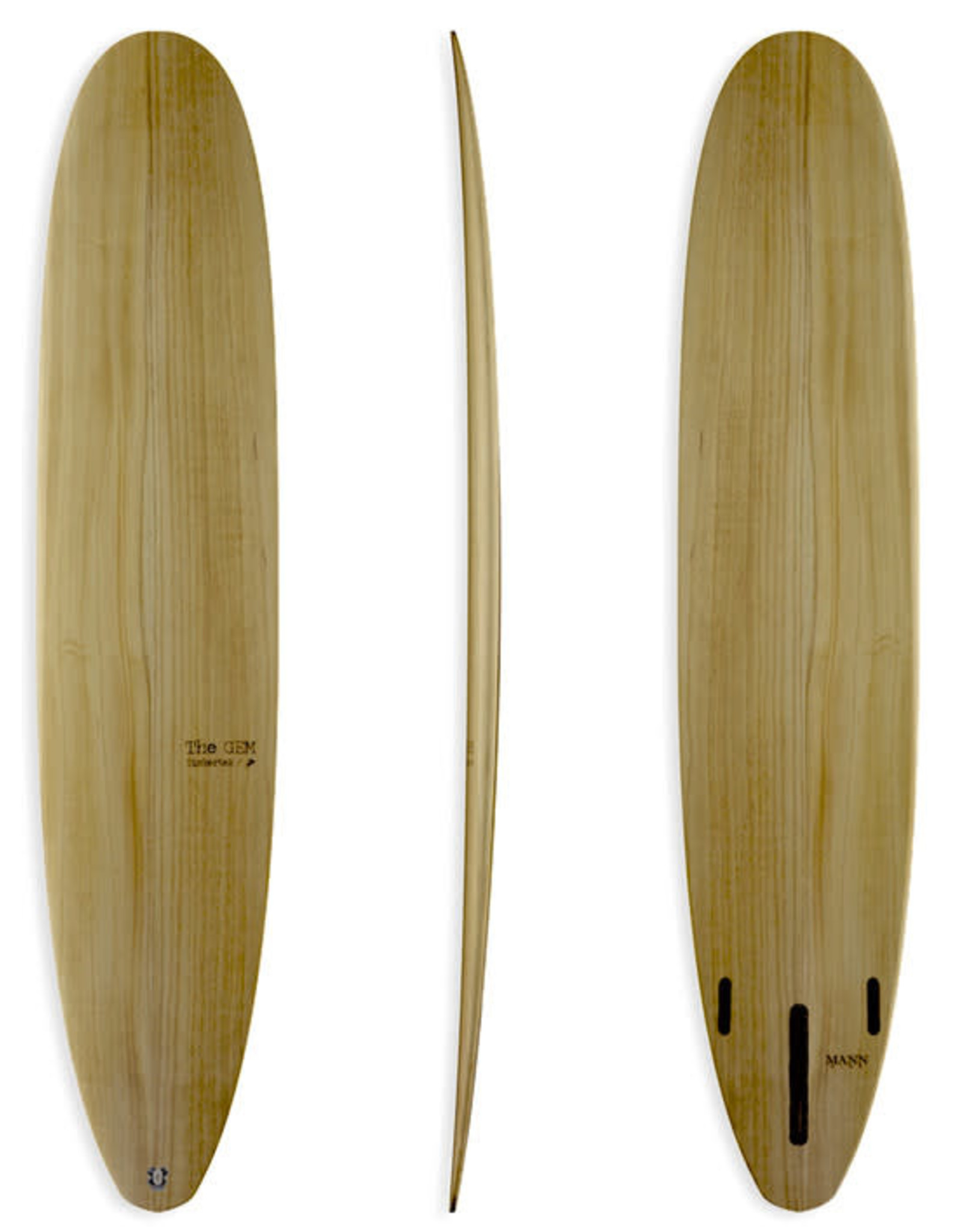 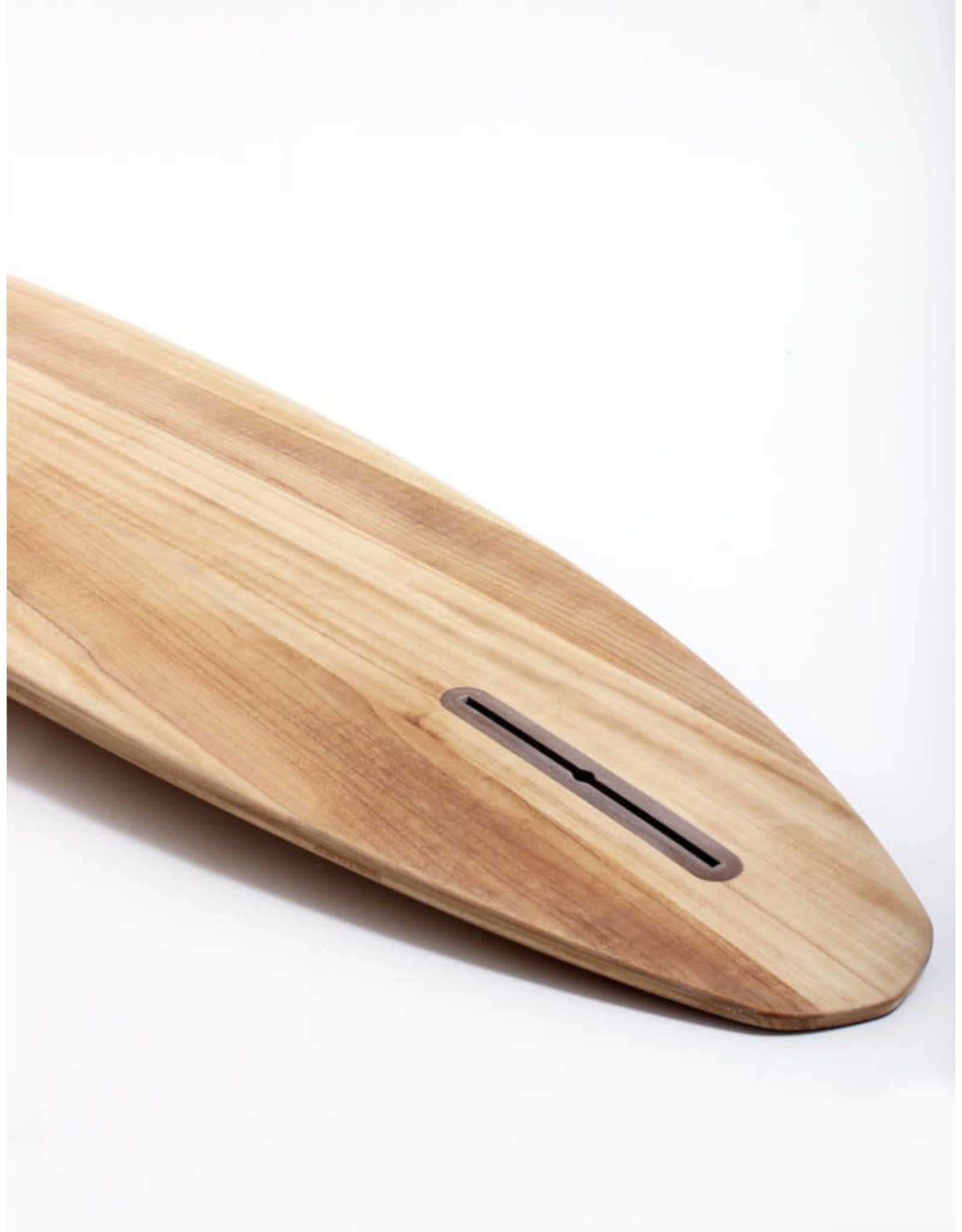 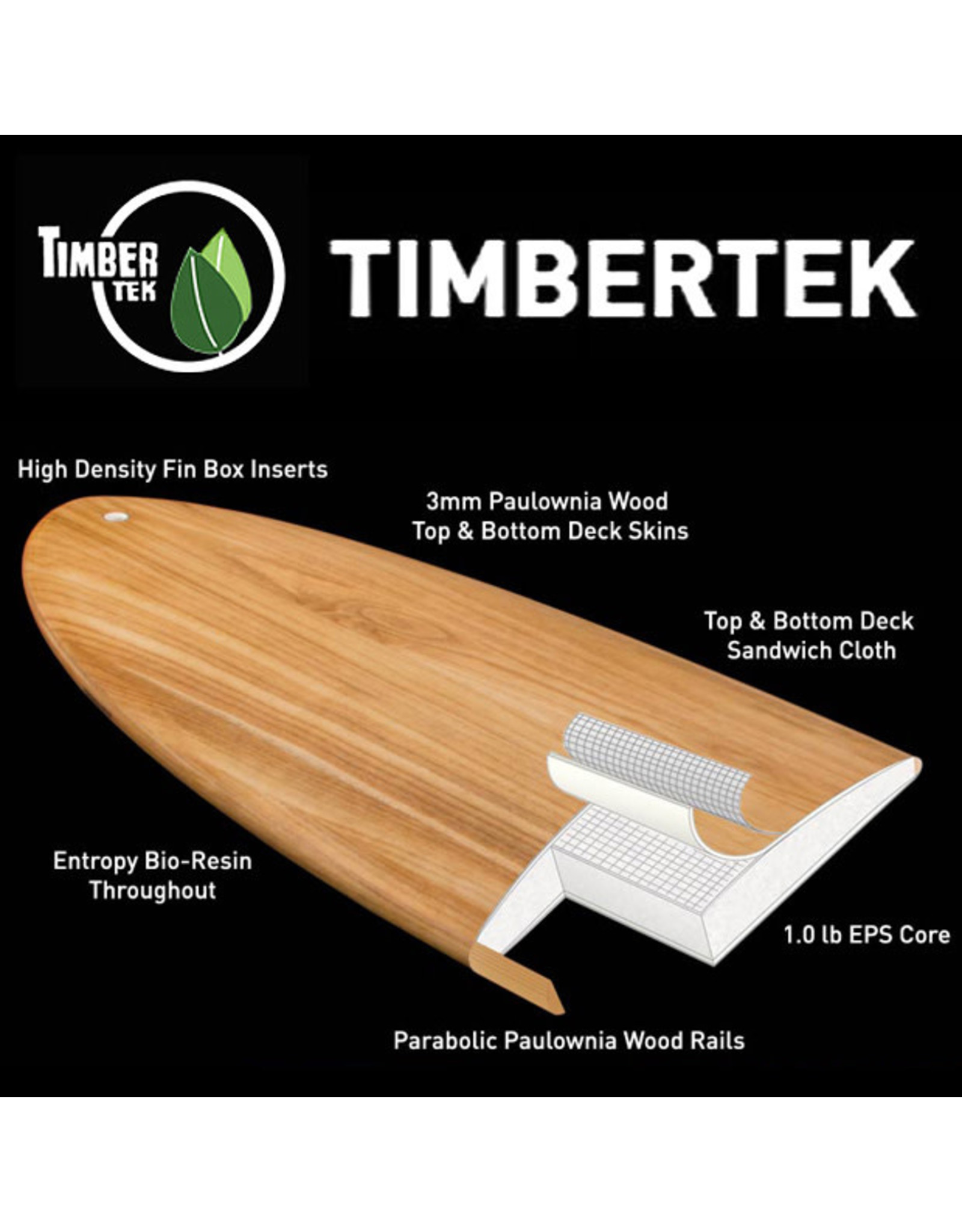 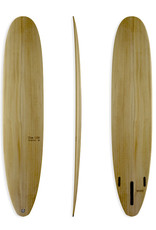 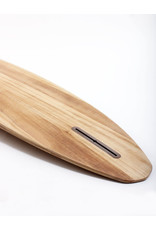 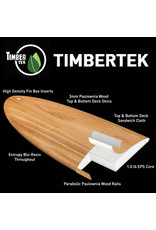 The Gem is a collaboration between Dan Mann and 3X World Longboard Champion Taylor Jensen.

Earlier this year Taylor asked Dan to consider a ‘one board in the trunk’ option for long boarders who want both trim and turns; he was essentially asking Dan for a design that would land somewhere between his TJPro and his TJEveryday.

Dan’s response was an intriguing intersection of shortboard style concaves with a longboard style outline and the same fin placements that Taylor likes in all his boards.

He and Taylor decided to call this model The Gem because of how valuable it is - a one board quiver for 9 foot plus board riders that can trim on the nose as easily as it can carve on rail.

The diamond tail isn’t a coincidence. It’s a Gem. 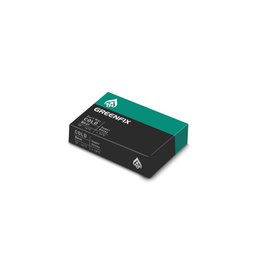 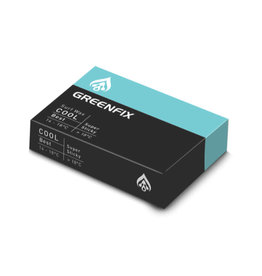 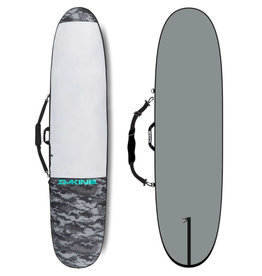 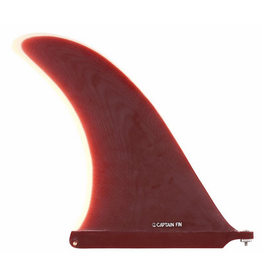 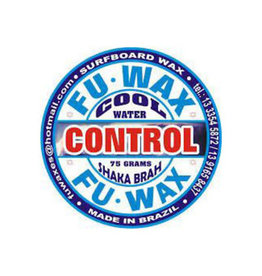 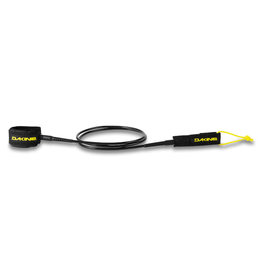 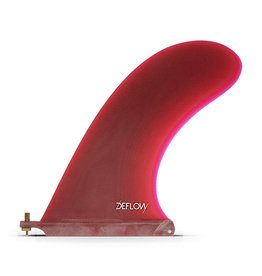