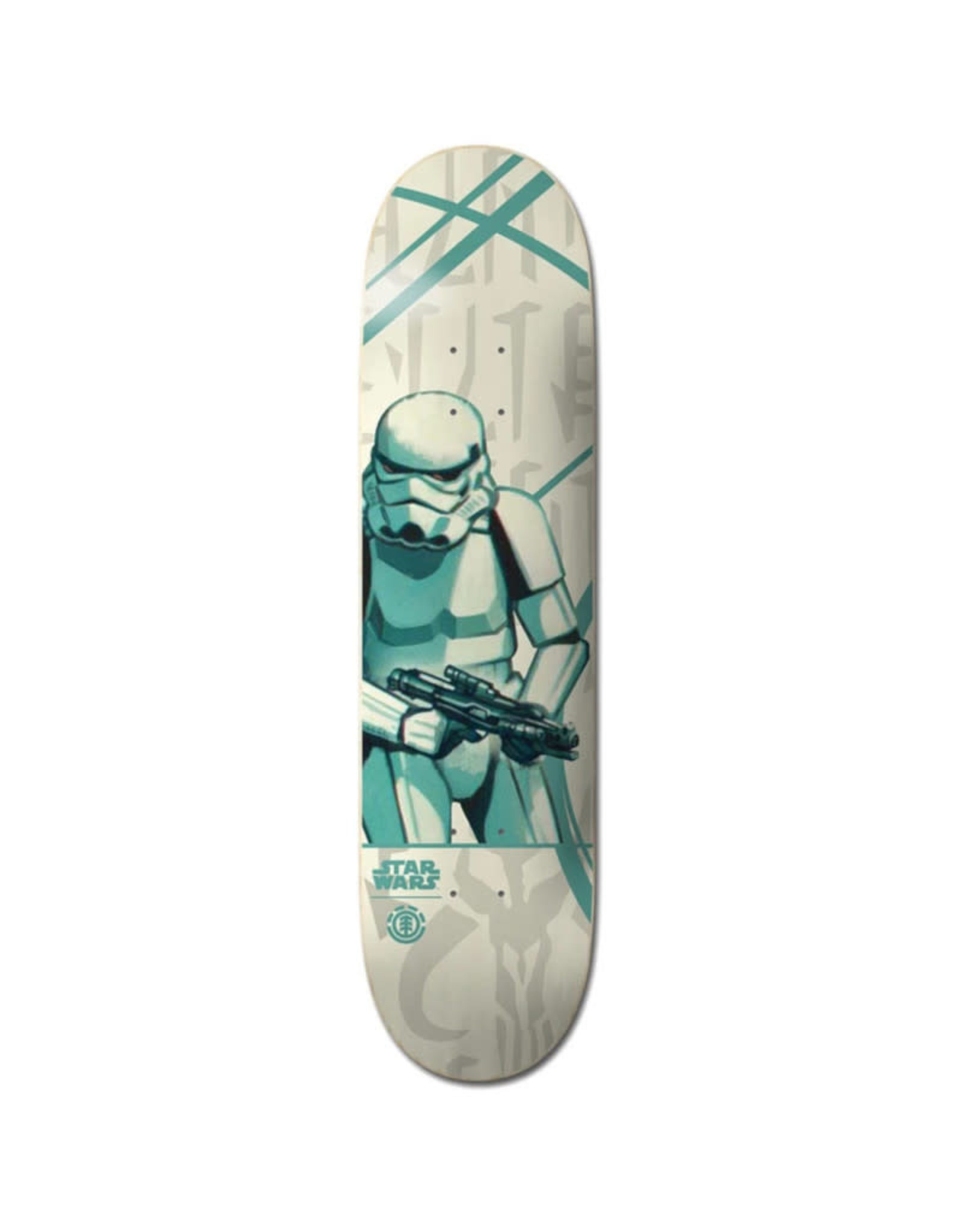 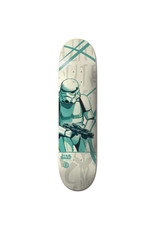 The Storm Trooper: Foot Soldiers of the Galactic Republic, Order 66 willed them to betray their Jedi Masters. Now they serve the Galactic Empire! Now you can use your DLT-19 heavy blaster fight against the dark side with this awesome deck.